In a class by itself as historical crossroads go, within Herat’s crumbling walls and precincts hangs a brocade of culture with few equals in the world.  Where else might you find cheek by jowl a citadel of Alexander the Macedonian, records of Nestorian evangelists, tombs of Timur’s martial descendants, traces of Persian poets and philosophers, memories of fire-worshipping Zoroastrians and centuries-old Jewish synagogues? Like a skein of rich pashmina wool, they were all knitted and pearled together in Herat’s covered-bazaars and caravanserais where traders, travelers, bankers and merchants found not only hospitality and wherewithal for their journeys, but where they mused about the things they could never forget, the customs, beliefs and practices of distant lands, and recited the poetry of mystics while seeking relief from the toll of travel at the potent water pipes (hookahs).

A flower child of the 60’s who I came to know many years later told me of the charms of those Herati hookahs.  But, it seems, he had been rather too casual – even exuberant – about their use and caught the eye of offended authorities who clapped him behind bars.  There he moldered for weeks, friendless, lacking any of the conveniences offered in the caravanserais and knowing not a line of Persian poetry – and with none of the monetary clout that would have won him release from purgatory.  It was only a desperate plea passed through prison bars and reaching a friend back in Italy that produced his liberty. But what made this tale of misery and deliverance riveting to me so many years later, was that I and my companions had passed through the city at the very time he lay despairing in a no-frills, Afghan jail.

Pressured by time in our travels, we could linger little, and pressed on to the Iranian border through no-man’s land on rough gravel across gullies in the hope of reaching Mashhad before nightfall.  But the Iranian border guards flipped the pages of our passports indignantly, demanding to see our visas. ‘What visas?’ we asked. We’d been assured in Delhi that permission to enter would be available at the port of entry. It may have been the strange appearance of our cartop rider which gave the impression that Mel Gibson might emerge at any moment to carry the day with post-apocalypse panache.

Whatever the cause, we were rebuffed.  There followed a troubling conundrum. We had exited Afghanistan, our visas having been canceled.  Our only hope of securing Iranian visas was back in Herat, inside Afghan territory. The Afghan guards, though, having a long acquaintance with Silk Road complications, were good-natured about readmitting us, undocumented as we now were, and as night fell, we found ourselves camping rough outside the city walls within hailing distance of the royal Iranian consulate on the promise that at sunrise we might meet with the smiles of Persian authorities who stood athwart our Silk Road itinerary.

Note to my readers:  It maybe that the exactions of trans-continental travel have left readers a trifle road weary.  I propose to take a respite from this account and resume its tales soon enough. My next post will take a diversion to a little known page from the life of Nelson Mandela.    JPL Mother Of All Roadtrips – X: Majesty of Tower and Tunnel 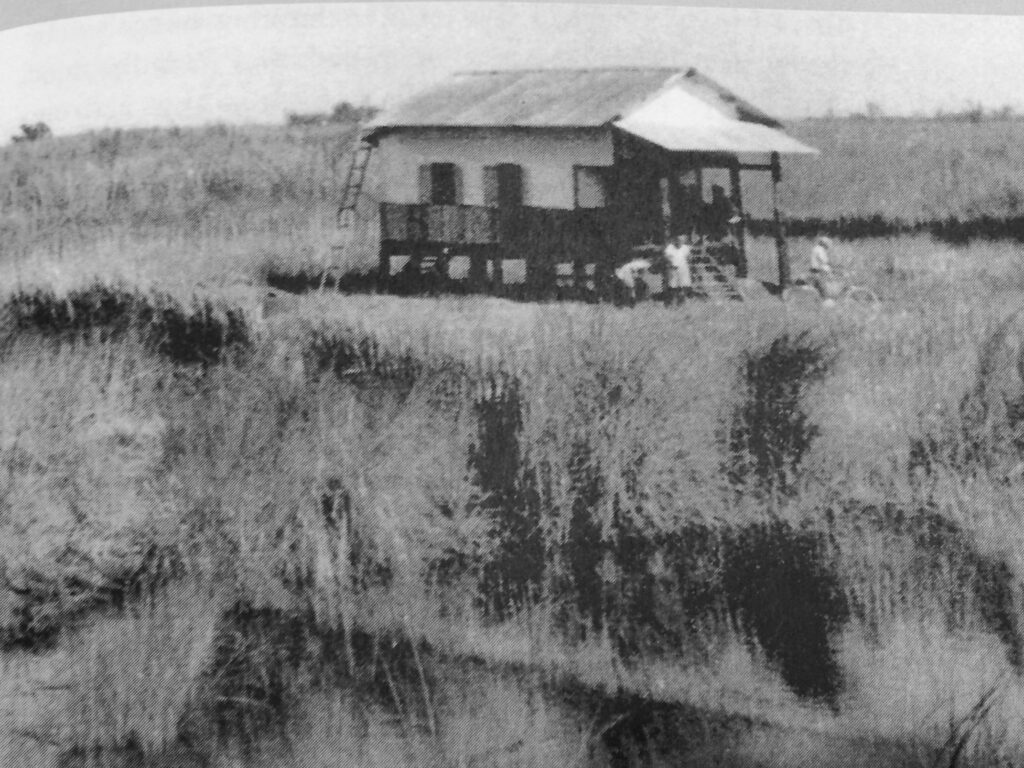 Mandela* Moment of Truth: Rite of Passage to Calling and Glory