I remember riding through the steam-vintage railyards of India and seeing the hopelessly sooty signs on lamp posts and station walls: Cleanliness is next to godliness.  The kind of thing Gandhi might have said at his ashram though others say John Wesley got there first.

It’s a sentiment shared around the world.  Stop for a moment at any of the bazaars and marketplaces in the global south and you’ll be thronged by hawkers selling ostrich feather dusters, whisks and traditional grass brooms, whatever the local tools for chasing dirt.  Aside from the artful cottage industry this represents, brooms are an abiding artifact of traditional culture, figuring in proverbs, poetry and adages.  A Kalahari folk song voices the taunt of a mother-in-law to a new bride:

The suggestion: that fine dining, whatever the fare, goes south in a domestic mess.  The finest expression of that wisdom must be the care taken in the Japanese tea ceremony that begins with stringent cleaning.

So it is, that as dawn – most tellingly at New Year – comes to towns and villages across the globe, before households stir, before even cooking fires are lit, armies of children and domestic workers sweep courtyards and driveways, verandahs, patios and pathways, where little plumes of dust mark the gentle service they render in the half light.  Crumpled soft drink cans, bits of paper and plastic, bicycle tracks and footprints, yesterday’s ashes from the hearth, all traces of past doings are erased.  And in their place is left the feathered pattern of broom strokes, covering even the traces of the sweeper.

Written in an elegant hand upon the morning sand is the beguiling signature of new beginnings, an invitation to that finest of callings: to live freshly, earnestly, hopefully.  Proximate to godliness.

*A version of this piece appeared in the author’s earlier collection, “Part 1:Dawn” in These Are the Footings (Pittsburgh: Roaming Pen Press. 2009), 10. 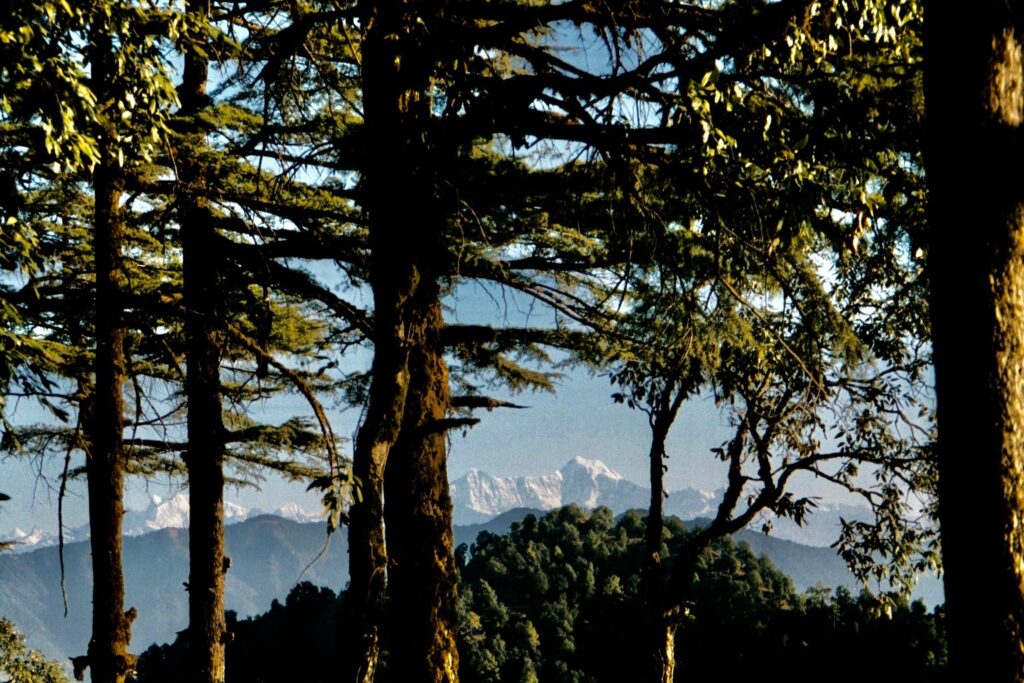